New York Times: Will Americans Lose Their Right to Vote in the Pandemic? 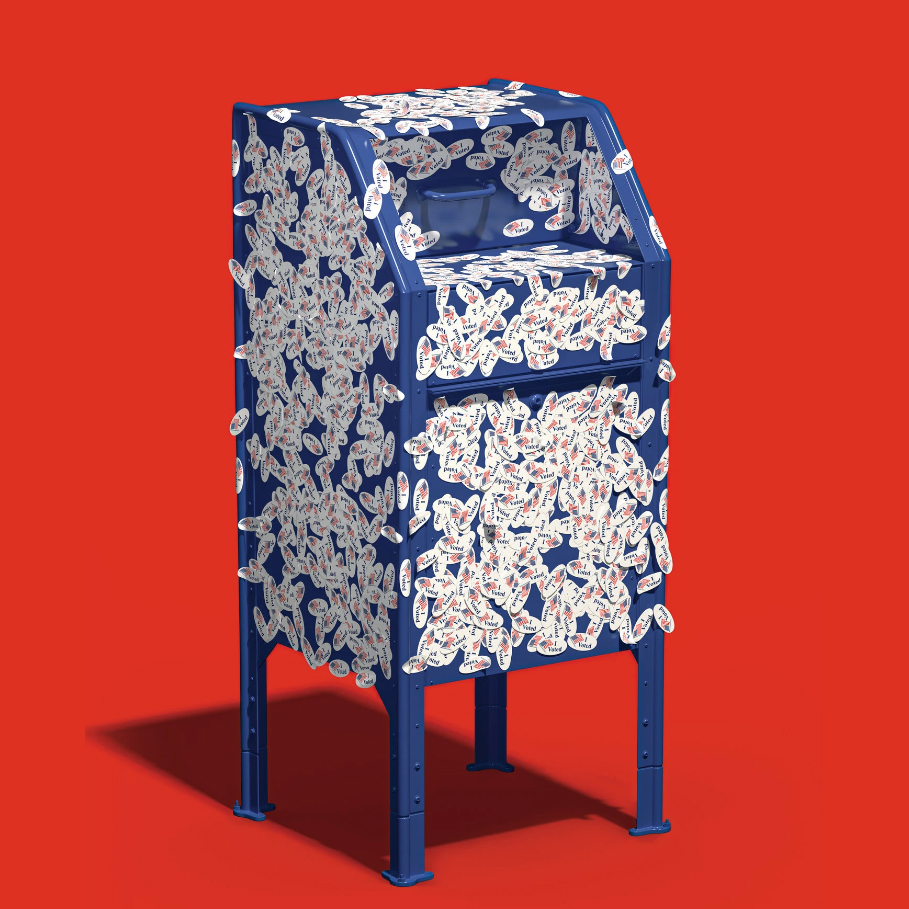 In March, as a wave of states began delaying their spring primaries because of the coronavirus, Wisconsin’s election, scheduled for April 7, loomed. The ballot for that day included the presidential primary, thousands of local offices and four statewide judgeships, including a key seat on the Wisconsin Supreme Court. On March 17, the day after Ohio postponed its spring election, voting rights groups asked Wisconsin’s Democratic governor, Tony Evers, to do the same. “No one wanted the election to happen more than us, but it felt like this wave was about to hit our communities,” Angela Lang, the founder and executive director of the Milwaukee group Black Leaders Organizing for Community, a nonprofit organization, told me...Read more.